When Personalepolitisk Forum had the idea of a “Hverdagsmesterskab” (Everyday Championship) for their 2010 fair they contacted Workz. The objective of the championship was to celebrate the truly committed employees who spread their joy of working and new ways of thinking in Danish regions and municipalities.

We gave the employees the opportunity to nominate colleagues for the title of Hverdagsmester. The nominated were employees who had made an extraordinary difference in their everyday work.

Workz have helped develop and launch an exiting campaign characterised by a high degree of professionalism, strong visions and an honest commitment

We ended up with several hundred nominations from all over Denmark. A panel representing the various interest groups of the labour market then selected five particularly noteworthy candidates. Among them members of the panel were: Michael Ziegler (mayor of Høje Taastrup), Dennis Christensen (president of FOA) and several cultural personalities such as Lone Scherfig (movie director) and Lone Thellesen, (CEO of Dacapo Teatret).

Marianne Gaardsøe, director of a nursing home in northern Jutland, was elected 2010 Hverdagsmester and was subsequently honoured at a short ceremony at the Personalepolitiske Fair.

Workz developed and executed the idea including the development of a website, the registration of candidates, the election procedure and the production of the movies portraying the candidates.

"We had the idea, but needed support to realise the project. Workz have helped develop and launch an exiting campaign characterised by a high degree of professionalism, strong visions and an honest commitment. Hverdagsmesterskabet was a great success and attracted all the press attention we could ever want. I can warmly recommend Workz" says Eva Høeg Schultz,  Project manager for Personalepolitisk Fair 2010. 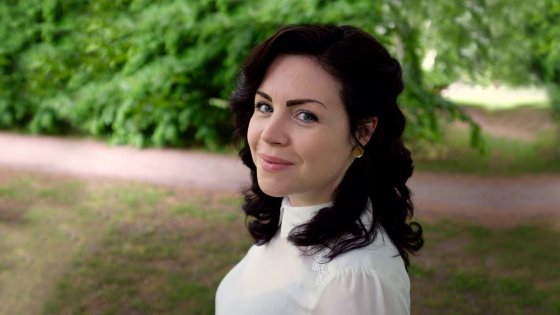