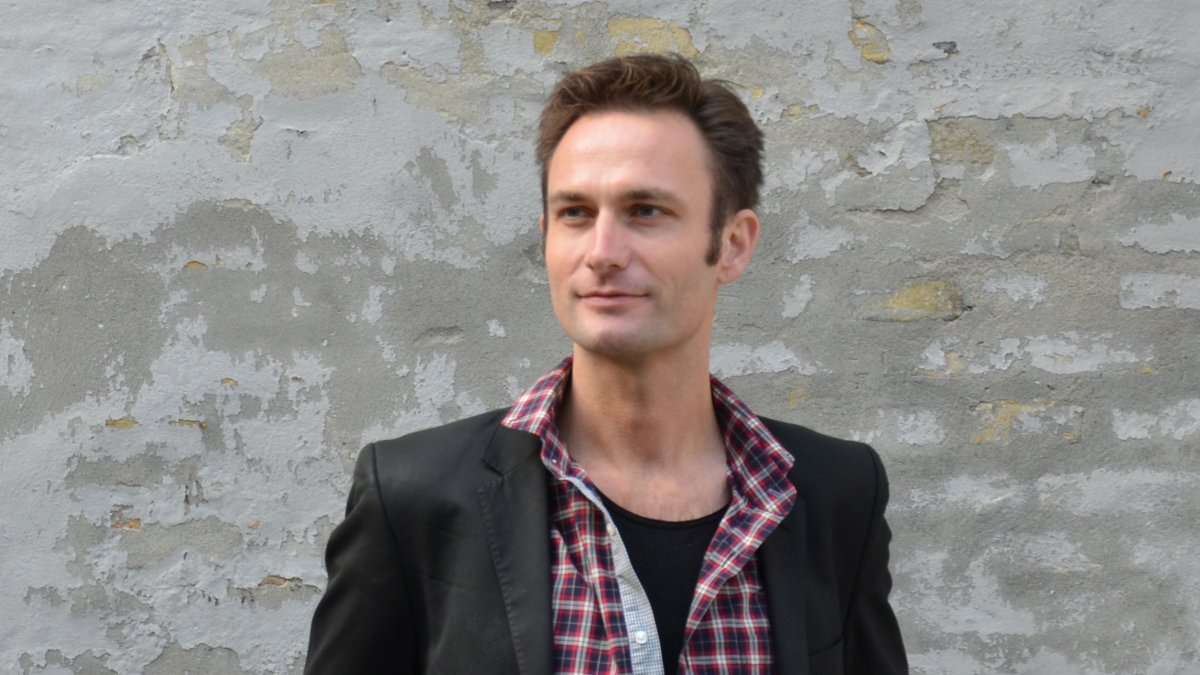 Morten is a senior designer with a specialty in communication and game development. He believes that, in order to maximize understanding and ownership, complex messages are best communicated through interactive and involving processes.

Morten has a broad experience when it comes to putting basically any kind of learning content into an interactive or playable format. Among other things, he has designed a game about international strategy in the pharmaceutical industry; a tool for mapping enzyme-usage's impact on sustainability issues; games for recruiting and onboarding; and a workshop design to support public education about the economic future of Europe. His overarching expertise is identifying the right angle when it comes to communicating complexity.

Morten is also an experienced teacher. He has taught project management at a handful of Danish and international educational institutions.

In-house Morten has played a big role in developing our leadership simulations Playmakers, Timekeepers, Gamechangers and Streamliners. He is also the one who keeps track on the continuous updates of our product portfolio. Adding to that, he is often used as a writer, voice artist and composer in our film productions.

Since August 2010 Morten has been a part of Workz' group of partners.

In his spare time, Morten is typically to be found in his recording studio at Vesterbro where he works as a composer, producer and as the lead singer of the band Mother Empire. 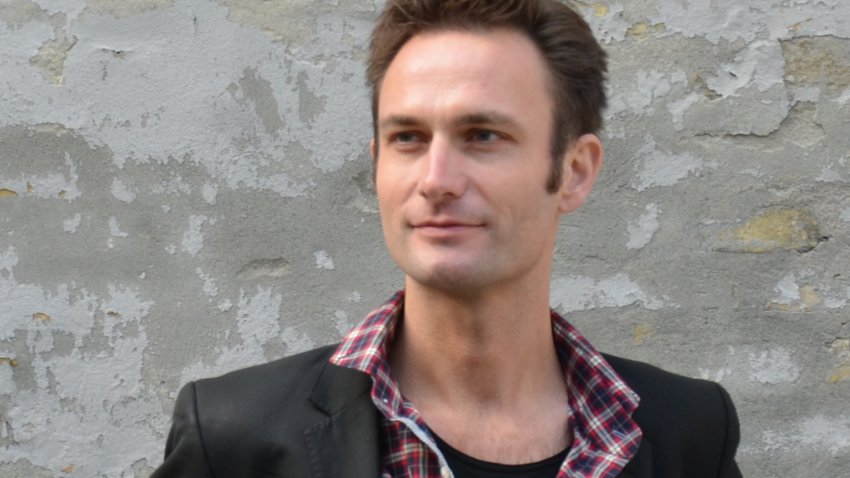 Communicating the future of Lundbeck

Lundbeck uses games to communicate new perspectives on the future.

How do you test effectively in a way that solves more than one problem?

How do you become a subject matter expert in just 5 steps?

Four levels of Goals and Objectives

Part one in a series of posts on our development proces

Solutions for a better Europe