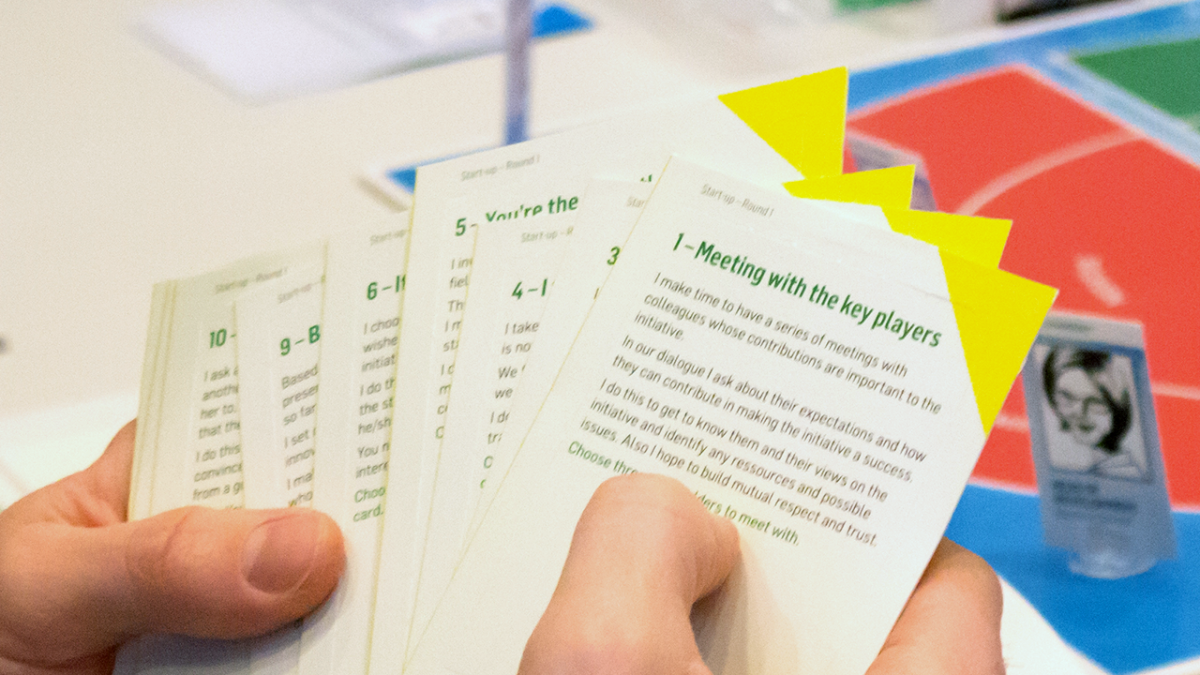 Gamechangers is an award-winning leadership simulation about strategy execution in large organisations. The game focuses on how to engage stakeholders in carrying out a strategic initiative throughout the organisation.

In an ever more complex world, large organisations rely on their ability to react or proactively change through large scale strategic initiatives, or as they are sometimes called, Must Win Battles. These could be initiatives such as implementing LEAN, changing production methods or finding new ways to engage customers. Unfortunately, many of these initiatives will, regardless of how great they look on paper, fail due to poor execution or a lack of stakeholder buy-in. Studies show that strategic initiatives most often fail, because the people who run them have not prioritised the softer side of management such as timely involvement the necessary stakeholders.

SUCCES THROUGH A FIRM AND FLEXIBLE DRIVE

Gamechangers focuses on the softer side managing large strategy initiatives. It lets the participants drive a large scale strategic initiative, and it shows how a large part of the initiative’s success depends on their ability to build coalitions and alignment. It zooms in on the crucial start-up phase, where stakeholder must come together and align expectations, and on the anchoring phase where they need to keep momentum and make the change part of the new reality of the organisation. Part of this is finding out what is already happening in the organisation, and adjust to, build on, ignore or terminate other initiatives. Also, they need to show results as they go along. In order to push through, they must be firm, but they also need to show flexibility in order to secure the right buy-in from key stakeholders.

The participants are given the responsibility of implementing a strategic change in a fictional organisation. They must engage colleagues with different motives and KPIs to work in the interest of the strategy. Their abilities to create results and support are measured throughout the game. 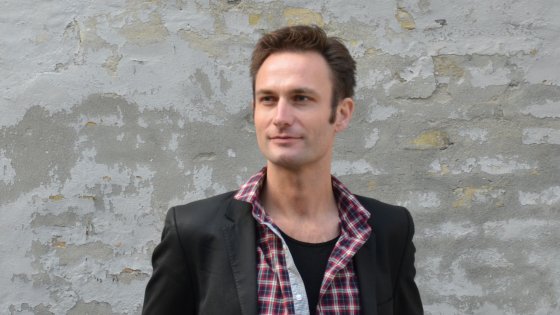 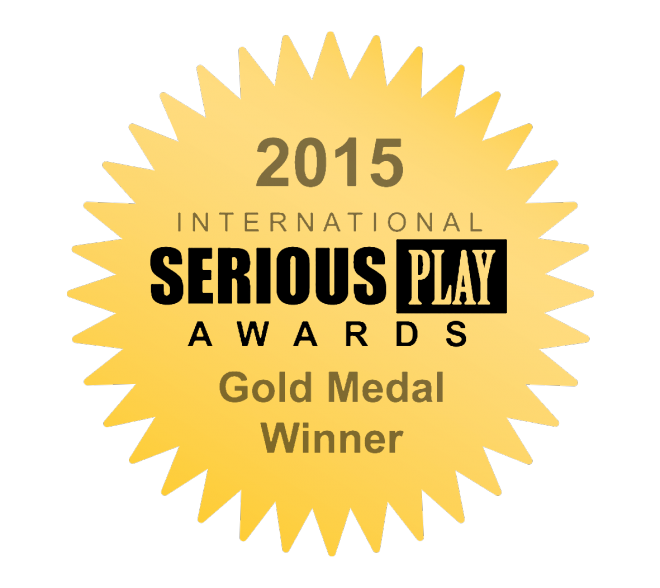 As a certified facilitator you have access to a collection of extra materials for use in your Gamechangers® sessions. This includes a movie and side exercises.